In the first weekend of March, we participated in the MUN conference in Edinburg. We left Friday early in the morning to arrive already at 8 o’clock in Scotland. This gave us the time to first enjoy the city before the conference itself started. Before the weekend, we had already prepared for the conference through training sessions, however, we were all a bit nervous of what was expected of us during the conference itself since the group existed mostly out of newbies to the MUN scene.

The conference started off with a formal dinner in the beautiful Balmoral Hotel. This hotel holds a Michelin star restaurant and is located in a historical building. The dinner was amazing, the waiters ensured that we constantly had something to drink while we were enjoying an extremely delicious dinner. While the dinner was formal, and we were all dressed according to the black-tie dress code, the informal setting ensured a great way to meet up with our fellow committee members.

The conference started on Saturday morning. We immediately went into debating the topic assigned to the committees. As a group, we represented Hungary in different committees of the UN as well as the EU and NATO. This entailed that we had to represent the current government of Hungary in issues such as the refugee crisis in the EU, the situation of the Rohingya Muslims in Myanmar and the right to privacy in the digital age. While it was sometimes difficult to defend a position that you do not agree with, it was also very educational.

After a whole day discussing resolutions to the different topics, we enjoyed a pizza as a group at our apartment before going out. The ScotMUN organization had ensured that one of the more popular night clubs of Edinburg was reserved for ScotMUN delegates. We went out in the Caves. The location was amazing. The caves are located in the Edinburgh vaults which are now a UNESCO World Heritage site. The night was long and the morning before the next conference day came a bit too soon.

Sunday was the last day of the conference. Even though we were all quite tired, the day still was a lot of fun. We had to make sure that all resolutions were finished and voted upon before the conference was finished. The topics discussed did need to have a solution. Thus, even though most people in the conference had a hangover, we still had to ensure that we had a serious discussion. And as good students, we were all able to pull ourselves together for some level of seriousness before the fun debates started in the afternoon. The EU committee was formed to a crisis committee for the last two hours of the conference, leading to a conflict between the US and Russia.

The conference was over too quickly. But it was an amazing experience that I would recommend to everyone who wants to meet lots of people, have fun and learn something at the same time. 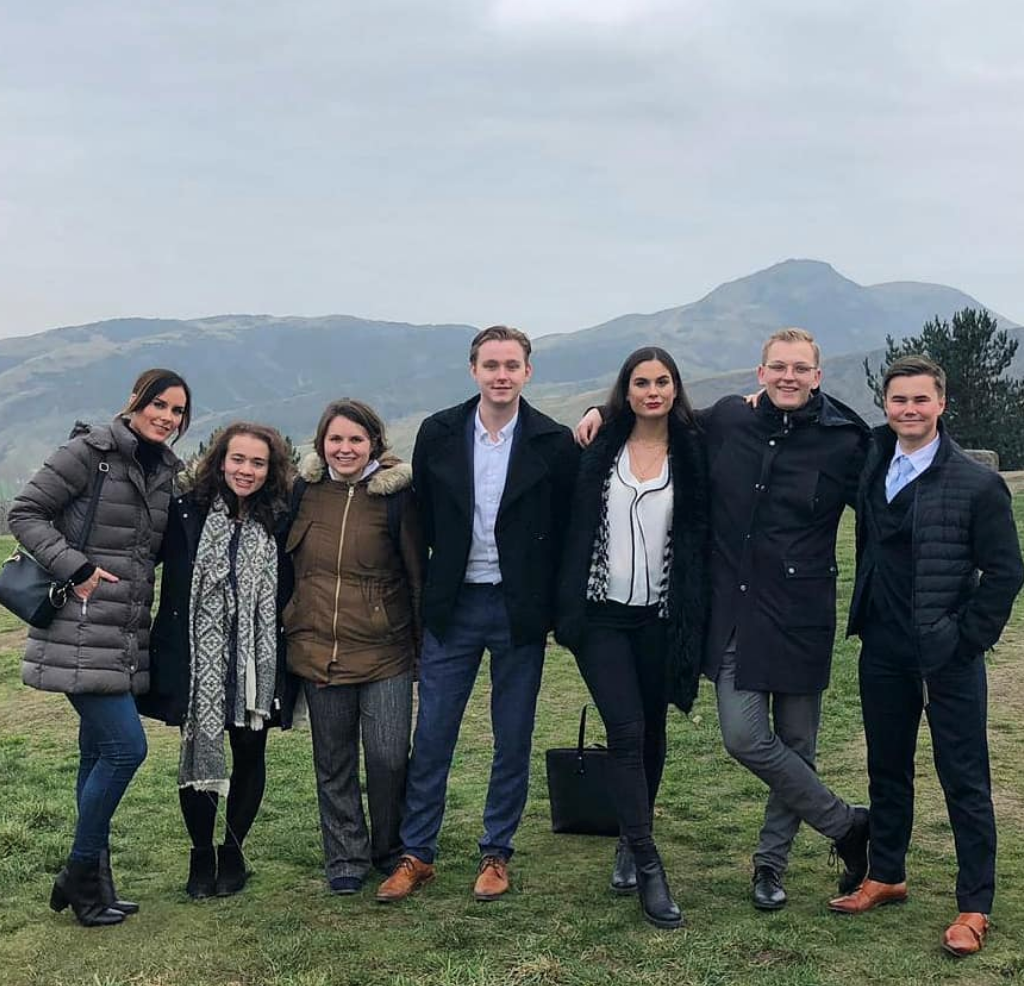